Skip to main content
It looks like you're using Internet Explorer 11 or older. This website works best with modern browsers such as the latest versions of Chrome, Firefox, Safari, and Edge. If you continue with this browser, you may see unexpected results.

The 500th Anniversary of the Reformation

In 2017 we marked the 500th anniversary of Luther’s 95 Theses. The ensuing controversy which engulfed him and many of his peers would only be the beginning of the Reformation. The materials on this web page are provided to help you learn more about the Reformation and its history.

Castle Church is of monumental importance of the Reformation movement.  It is the location in which Martin Luther nailed his 95 thesis 31 October 1517.  Martin Luther was laid to rest there as well. 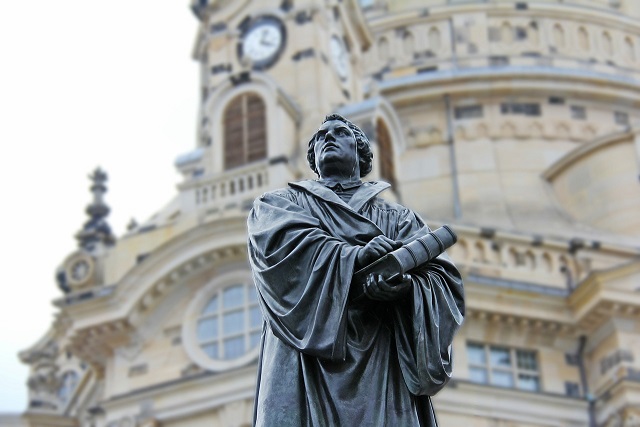 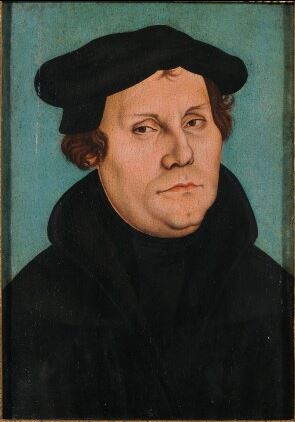 One of the most iconic portraits of Luther by Lucas Cranach the Elder. 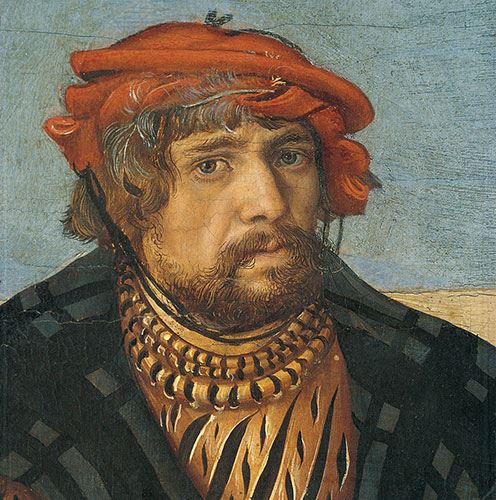 Lucas Cranach the Elder, The Holy Family, circa 1509/10. Linden wood panel.Vienna, picture gallery of the Academy of Fine Arts. Detail with the self-portrait of the artist

Lucas Cranach was critical to the success of the Reformation because he and Luther really understood media and communication. Cranach’s paintings and extensive woodcuts would make Luther’s message accessible to many more people and be instrumental in spreading the Reformation ideas.

Lucas Cranach the Elder made an impression on the Reformation not through his ideas, his books, or his ecclesiastical service, but his art. As the Saxon court painter in Wittenberg for Frederick the Wise, he produced many works of art that were emblematic of Protestant theology at the time of the Reformation. He also became intimate friends with Luther, both of them standing in turn as godparent to a child of the other, and is responsible for the most famous portraits of the reformer. He also aided the spread of the Reformation itself through the many woodcuts that adorned Protestant books and gained popularity due to the influence of the printing press.

At the turn of the 16th century, the medieval world was ripe for change. The primary instrument of that change would be an Augustinian friar by the name of Martin Luther. His writings and the many people throughout Europe who agreed with him, wrote for and against him, and who sometimes went to war over the ideas and practices he proposed, would collectively comprise an era we often sum up with the term: Reformation.

The Reformation was not just one thing, a monk nailing theses for an academic debate on the church doors in Wittenberg. It involved disruptions in social, economic, and political order; it was only possible because of new technologies and the genius of artists. The Reformation, along with the slightly earlier movement the Renaissance, is best understood as a series of changes which stand at the foundation of our modern world. The individualism we take for granted today, the world of publishing, general literacy, political theory, and modern religion are all profoundly shaped by the events of this time period. Almost every facet of our modern life is in some way touched by the age of the Reformation. The greatest changes came to the medieval church which was split into a Protestant and Catholic branch, a split which remains to this day.

If you would like to know more, the theology faculty at CU are happy to answer questions, address a group, or serve as a resource. Please contact them at pbrandt@cu-portland.edu.