Giving Back: The Soul of Philanthropy

I long to see a radical shift in philanthropy that will come to characterize the 21st century.
That is, a reclaiming of the root meaning of philanthropy: love of what it means to be human. 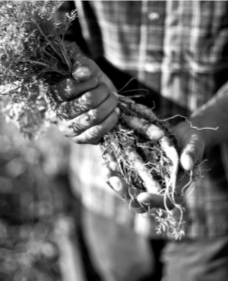 When I give, I give myself.— Walt Whitman

The Truth of the Matter

Too often, the field of philanthropy, media, and others frame African Americans only on the demand side of philanthropy—Consumers, not donors. The source of problems, not a resource for solutions. In need, not influential. Beneficiaries, not benefactors.